Things to do
✗ Company descriptions is too short. Minimum 500 chars
✗ Products (plans) are missing
71%

As a company built on the foundation of Privacy by Design, for more than 20 years Neustar’s unique capabilities have made us the leader in the field of responsible identity resolution. Neustar enables trusted connections between companies and people at the moments that matter most, with world-class and industry-leading solutions in Marketing, Risk, Communications, Security, and Registry services 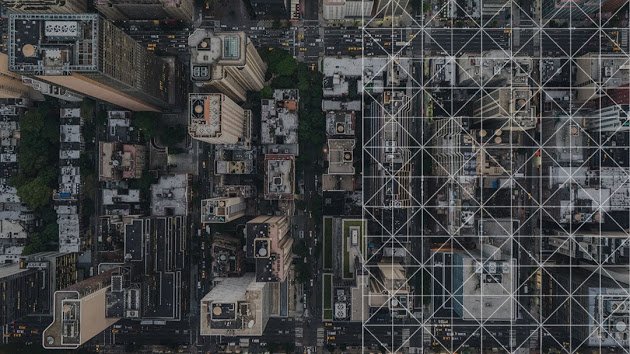 There are no products or services listed yet! To add any hosting plans, you have to login into your account!

DDoS Attacks Increased 180% in 2019 Compared to 2018, Says Neustar - Neustar, a global information services provider delivering real-time identity systems and cloud-based workflow solutions, announced that its Security Operations Center (SOC) saw a 168% increase in distributed denial-of-service (DDoS) attacks in Q4 2019, compared with Q4 2018, and a 180% increase overall in 2019 vs. 2018.
According to Neustar's latest cyber threats and trends report, the company saw DDoS attacks across all size categories increase in 2019, with attacks sized 5 Gbps and below seeing the largest growth. These small-scale attacks made up more than three quarters of all attacks the company mitigated on behalf of its customers in 2019.
== DDoS Attacks Taking Varied Forms ==
In 2019, the largest threat Neustar mitigated, at 587 gigabits per second (Gbps), was 31% larger than the largest attack of 2018, while the maximum attack intensity observed in 2019, 343 million packets per second (Mpps), was 252% higher than that of the most intense attack seen in 2018. However, ...
[search all home.neustar news]

100%
Our story? It is not fascinating but it is honest. In our small country with dikes and bikes, we've started our company Snel.com. Our aim was to build an automated platform that would make hosting and server management fast and simple. And we did. This turned our company into a well-recognized [...]
Dedixlab Total Reviews: 1
Average Rating: 1 / 10
Good Reviews: 0
Bad Reviews: 1
Official Responses: 0 Alexa Rating127,818▼-66,096

Things to do
✗ Twitter and Facebook accounts are missing
86%
The team of professionals from various spheres of knowledge such as computer security, system administration, networking, web development, which since 2005 has been dealing particularly with providing rental of virtual servers and dedicated servers based on Windows and Linux / BSD.
Reliconstech Total Reviews: 2
Average Rating: 9 / 10
Good Reviews: 2
Bad Reviews: 0
Official Responses: 0 Alexa Rating3,552,430▲985,938

Profile completion status:
Things done
✓ Company address location is complete
✓ Company phone/fax is added
✓ "About page" URL or "Contact page" URLs are added
✓ Forum, Blog/Announcements, Knowledgebase or FAQ URLs are added
✓ Products (plans) are added, but some are not updated from over 2 years
Note: Add a promotion or coupon

Things to do
✗ Company descriptions is too short. Minimum 500 chars
✗ Forum, Blog/Announcements, Knowledgebase or FAQ URLs are missing
✗ Products (plans) are missing
57%
DNSnetworks is an IT managed solution provider based in Ottawa, Ontario, Canada DNSnetworks provides IT Managed Services and Cloud Hosting Solutions. In short, we focus on IT, so our customers and partners can have the freedom to focus on business. Our Services Professional Services Managed [...]
Trademarks, logos & names are properties of their respective owners and protected by law.