It is a Public Company, created by Decree No. 10/92 of March 6 as a result of the merger of the former State Companies ENATEL and EPTEL. Thus, from 1980 until the actual constitution of Angola Telecom, telecommunications in Angola were provided by two public operators, mutually complementary, with EPTEL being involved in international communications and ENATEL in domestic communications. 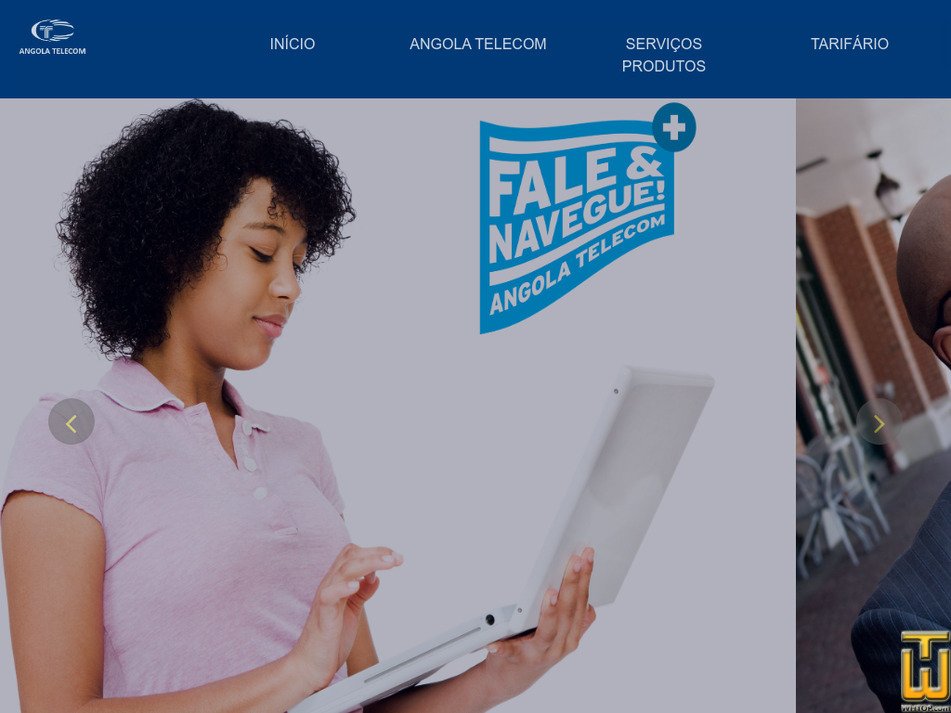 Website research for Angola Telecom on March 4, 2022 by WebHostingTop / whtop.com

There are no products or services listed yet!

https://twitter.com/angolatelecomEP (inactive)
Account started from July, 2020, having already 178 tweets with 27 followers and 12 friends. Last activity on April 16, 2021.
Language pt it es
https://www.facebook.com/Angola-Telecom-124887495051306/
Angola Telecom account is having many likes, talking about them several people. Last activity on Sep 30, 2019.
Language pt
No official account on Linkedin yet
https://www.youtube.com/channel/UCOFW0DiyoxlIwvWMaH0xdng
No official Blog yet
https://www.instagram.com/angolatelecomEP/

100%
About Us Hostiran Networks was launched in January 2002. The people behind hostiran have been in the hosting business since 2002. They were one of the first hosting companies to provide reliable services. Honesty, trust, communication, partnerships and quality service is key to providing you with [...]
Alot Hosting 🏆 Alexa Rating 0

Things to do
✗ Twitter and Facebook accounts are missing
✗ Forum, Blog/Announcements, Knowledgebase or FAQ URLs are missing
✗ Products (plans) are missing
57%
Alot Hosting is fully specialized in web hosting Our hardware is replaced every 3 years, so your services always run on the latest systems We work with A brand systems in high-quality data centers Professionalism We record all communication in our CRM system; We back up daily, weekly and monthly; [...]
Modoeye 🏆 Alexa Rating 7,932,495▼-1,097,747

Things to do
✗ Twitter account is missing
✗ Forum, Blog/Announcements, Knowledgebase or FAQ URLs are missing
✗ Products (plans) are missing
57%
We provide wide range of internet related services including Web Hosting, Virtual Private Server, Dedicated Server, Domain name and SSL Certificate. Focused on helping our clients to build a successful business on internet. Our mission is to continue to provide our customers quality service at a [...]
Hosting Asia 🏆 Alexa Rating 0