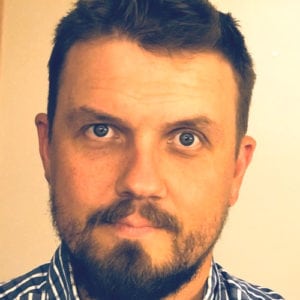 August 4, 2018 - After nearly a decade of operating as an independent online marketing consulting for a broad set of clients in the online marketing space, Ty Lampella has joined the DreamHost team on a full-time basis. Within the Dreamhost executive team he will take on the role of vice president (VP) of Marketing.

A graduate of Oregon's Linfield College, Ty Lampella has spent the last decade honing his online marketing skill set and focusing on the varied marketing needs of his many consulting clients.

Company: Dream Host
Want to add a website news or press release ? Just do it, it's free! Use add web hosting news!

Apr 8, 2020 - DreamHost Unveils Tool for Migrating Data Between WordPress Providers - DreamHost, a global provider of web hosting and Managed WordPress services, has unveiled a free tool designed to ease the burden of migrating data between WordPress ...

Since its launch in 2017, DreamHost's Remixer ‘click-to-edit' website building tool has provided website builder capabilities to thousands of web users. The WordPress export tool currently launched does away with Remixer's ‘walled garden' approach to ...