WHTop team maintain a unique list of Top 10 webhosting companies (out of 1 listed) targeting Netherlands Antilles, compared by their Alexa Rank. This list is updated often (last update 23 Jan, 2021) and gives you a unbiased & impartial information about best web hosting in Netherlands Antilles (including reviews from users/customers). 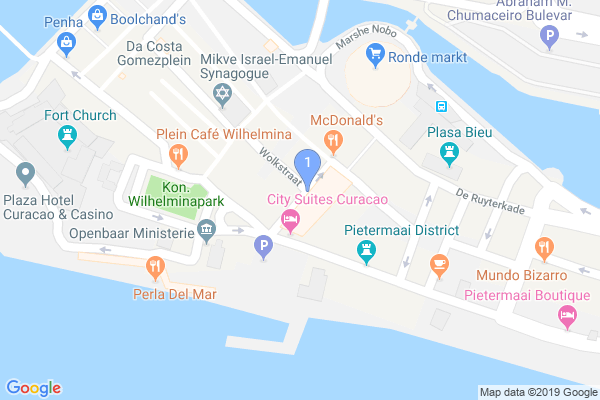 Nominate
Alexa560,924▲ - Jan 14, 2018 - Dutch Antillian (.an) Domains - .an was the country code top-level domain for the Netherlands Antilles, which is now dissolved. This means that the domain has been discontinued. say.it/NOMan

Curacao Webhosting
Alexa1,144,486▼ - Sep 20, 2017 - E-Zone companies and low tax benefits - E-Zone low taxThe jurisdiction of Curaçao was created on October 10, 2010, when the Netherlands Antilles was dissolved and became two separate jurisdictions, the second being Sint Maarten. At the same time, the other three islands that made up the ...