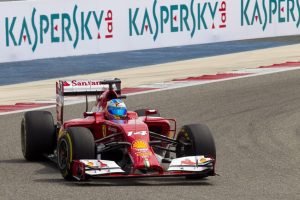 Aug 4, 2022 - High-Performance DPU Storage Accelerator Released by MaxLinear - Panther III, the newest storage accelerator in the Panther series from MaxLinear (NASDAQ: MXL), has been made available. Panther III would open new opportunities within the storage ...

Aug 4, 2022 - Fortinet Releases Firewall for 5G Networks and Hyperscale Data Centers - FortiGate 4800F is a 4RU firewall that has 400GE, 200GE, and 50GE ports, making it one of the fastest compact hyperscale firewalls in the industry with 2.4 Tbps of ...