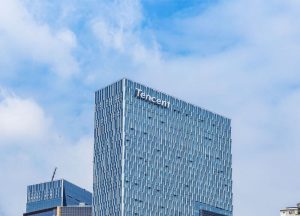 Nov 25, 2021 - BLACK FRIDAY! 50% DISCOUNT! Don't miss those deals!! - We would like to remind you once again that we care about our clients and organize really HONEST Black Friday just for you!

Dedicated servers on AMD EPYC and Intel processors in all configurations with a 30% discount. Including individual pre-order items!

-50% on all VPS's including positions with NVMe which are based on AMD EPYC processors, the most powerful server processors at the moment in terms of performance per core.

Only on November 26, on Black Friday, buy a server from us and get a lifetime fixed discount for your order! Cool, isn't ...

Nov 25, 2021 - OVHcloud and Atos Set-Up Public Cloud to offer 100% European Cloud Platform - OVHcloud in joint cooperation with Atos will create a public cloud solution that will be deployed in Atos' data centers in France to provide a 100 percent European cloud ...