StormWall™ is a trademark of StormWall s.r.o. (Slovakia, EU). Closely following data security trends, perpetually improving our products, and always strengthening our protection, we stay ahead of the competition in the DDoS protection market. This is how we make sure you get the top quality service you deserve.

We are official RIPE member and have a status of Local Internet Registry (LIR).

ADVANCED ANTI-DDOS PROTECTION EVEN MOST SEVERE DDoS ATTACKS
HELPING YOUR ONLINE BUSINESS RUN SMOOTHLY
Mitigation of all types of DDoS attacks
Points-of-presence in the US, Europe and Russia
Mitigation is transparent for users
Takes 10 minutes to connect
24/7 technical support 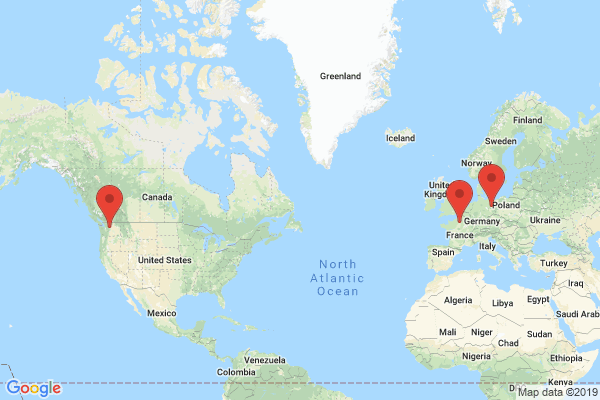 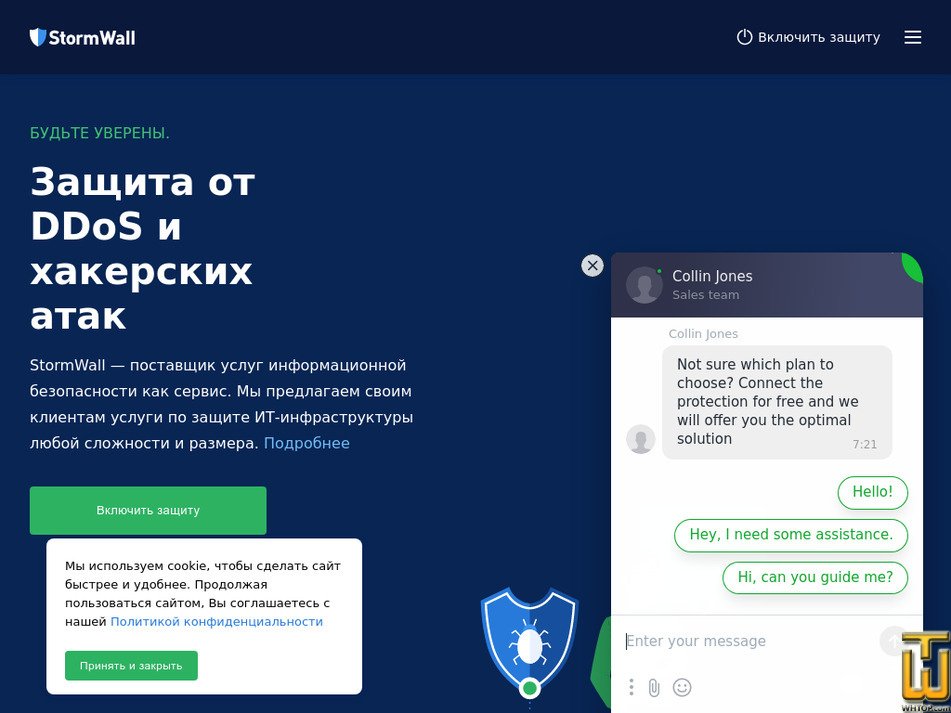 Website research for Storm Wall on October 28, 2019 by WebHostingTop

May 23, 2019 - Today StormWall has announced its hardware appliance for DDoS protection at the international ISP conference CROS-2019 held in Sochi. We are waiting for colleagues and experts on StormWall stand for efficient and fruitful communication. more info
May 22, 2019 - The largest exhibition ECOM Expo'19 in Moscow will start today. StormWall stand is already placed on the territory of the exhibition hall. We invite all comers to discuss advanced technologies, services and innovations for e-Commerce. more info
Apr 5, 2019 - MENOG 19 took place in Beirut, from 31 March – 4 April 2019. It was an informative and great event attended by more than 235 participants from 34 countries including StormWall team. more info
https://www.linkedin.com/company/stormwall
No official Blog yet
https://vk.com/stormwall_pro

The quick stats of Storm Wall profile shows a note average of 8.7 out of 10, counting 53 opinions. (few listed on the top of the page)
As visitor you can rate this provider directly here! If you are part of support team, you can respond to these reviews by going to login

Webglobe-Yegon
These Storm Wall customer review(s) and ranks are the subjective opinion of our visitors and not of whtop.com staff.
Trademarks, logos & names are properties of their respective owners and protected by law.