Also if you do purchase something from them, just expect to get scammed!
69 out of 76 users found this review to be helpful!
Did you find this opinion useful? YES / NO
MORE REVIEWS

OneHost Cloud is a hosting and cyber security company with a strong focus on pentesting. We offer an enhanced cloud experience with our in-house developed security and API that is ideal for developers who want to get down and dirty with code.

We identified cyber personnel that lacked the ability to complete their pentesting tasks remotely & on a high speed network and created our Kali Linux VPS hosting platform.

Due to our recent rapid growth and surpassing over 9000 Kali Linux pentesting machines, OneHost Cloud receives $2,500,000 in private equity to further enhance and grow our cyber security arm of the business. 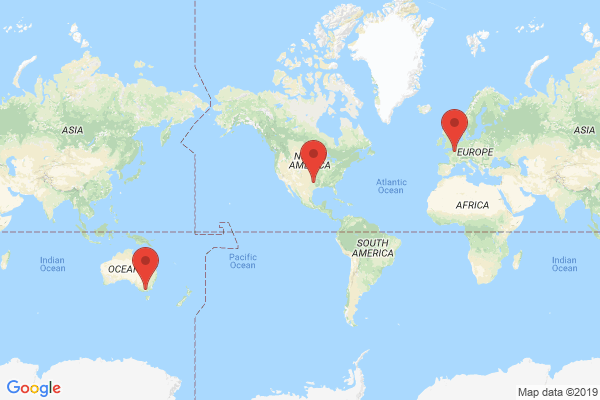 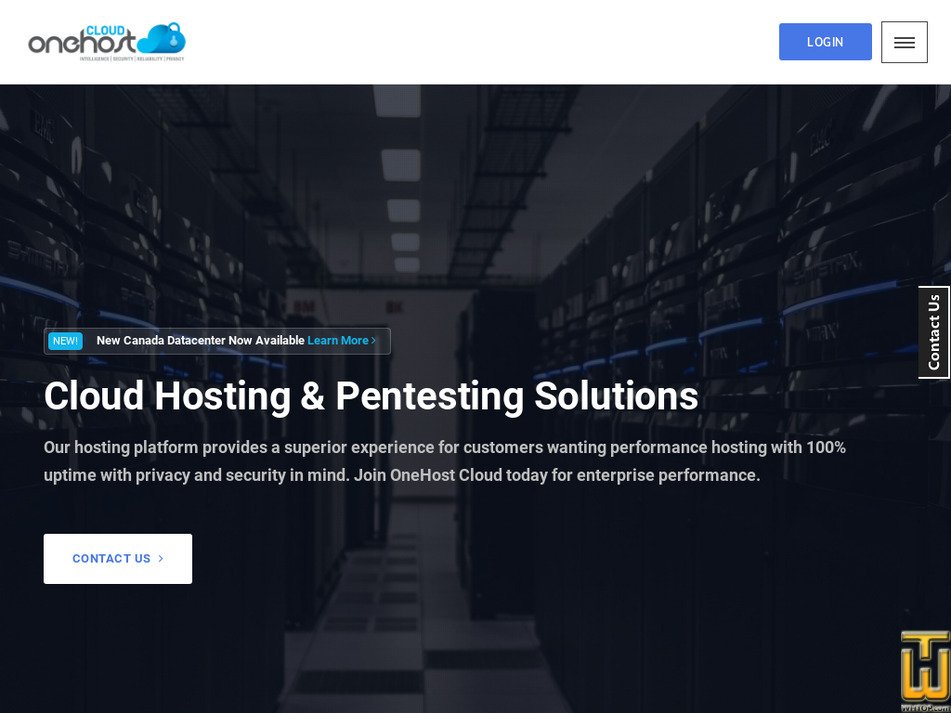 May 30, 2021 - Now With Windows Remote DesktopGet 20% Off for a Limited Time Only!!!Use Promo Code on checkout: 20%OFFMYKALI… more info!
No website coupons announced! Looking to get a great webhosting deal using vouchers ? Checkout our current web hosting coupons list!
If you manage this brand, you must be logged in to update your promotions!
You can directly submit your coupon here!

We are very happy with the team at OneHost Cloud. Excellent Support and great products. We have been a customer for about 3 months now and are impressed by the level of service we receive and the staff go above and beyond what is expected which makes us glad we chose OneHost Cloud.
Andrew Moore ( contact@d... ) / demonnails.com
You can directly submit your testimonial here.

Vulnerable Pentesting Machine with Kali Linux - We are in the final stages of completing our setup of our complete pentesting environment.
Shortly we will provide multiple vulnerable pentesting machines ( accessible via our private network ) which customers can actively attack with their very own Kali Linux VPS Machine.
Currently OneHost Cloud provides thousands of Kali Linux pentesting machines globally which customers use to test their network to harden and prevent attacks. Now we are providing specific Windows virtual machines which can be attached to the same network as your Kali Linux VPS and learn all our hacking and penetrating testing.
Kali Linux In The Cloud - OneHost Cloud has been providing Pentesting VPS Hosting for a number of years now and if the number one provider in the field of Penetration Testing Machines in the cloud.
We have designed and purpose built a cloud infrastructure based around OpenStack and VMware specifically to host Pentesting distributions such as Kali Linux, Backbox and Parrot Security. Unlike AWS or Azure where access is only provided via SSH, OneHost Cloud has pre-installed the NoMachine Remote Desktop application to give customers full remote desktop access to their pentesting cloud machine.
Upon ordering customers will have a fully functional Pentesting Virtual Private Server in less than 120 seconds and will remote
[search all onehostcloud.hosting news]

Apr 27, 2019 - more info
Apr 25, 2019 - Our Pentesting Cloud will be available in Canada soon complete with a new dashboard and snapshot facility. more info
Mar 11, 2019 - We have now added the latest Parrot Security OS to our Pentesting Cloud network. more info
https://www.linkedin.com/company/onehostcloud
https://www.youtube.com/c/OnehostHostingcloud
OneHost Cloud Blog  Using Wordpress version 5.7.2. First post from May, 2017, with total 58 articles, Language en-US. See recent blogs summary posts:
May 28, 2021 - We are moving to Apache Cloudstack - This has been a long time coming. We are in the final stages of moving our virtual cloud platform to Apache Cloudstack. As many customers know we have been using a mix of Openstack, vSphere and ...
March 4, 2021 - Vulnerable Pentesting Machine with Kali Linux - We are in the final stages of completing our setup of our complete pentesting environment. Shortly we will provide multiple vulnerable pentesting... The post Vulnerable Pentesting Machine with Kali ...
June 27, 2020 - OneHost Cloud Becomes Provider of South African Cyber Security - OneHost Cloud is pleased to announce our latest contract which was signed off last Friday 26th June 2020. OneHost Cloud has signed... The post OneHost Cloud Becomes Provider of South African Cyber ...
https://onehostcloud.hosting/community/
https://github.com/onehostcloud
https://vimeo.com/onehostcloud
https://www.instagram.com/onehostcloud/

The quick stats of OneHost Cloud profile shows a note average of 7.9 out of 10, counting 13 opinions. (few listed on the top of the page)
As visitor you can rate this provider directly here! If you are part of support team, you can respond to these reviews by going to login

OneHostCloud -vs-
1and1 IONOS UK

1&1 IONOS UK
These OneHost Cloud testimonial(s) and rating(s) are the subjective opinion of our visitors and not of whtop.com staff.
Trademarks, logos & names are properties of their respective owners and protected by law.