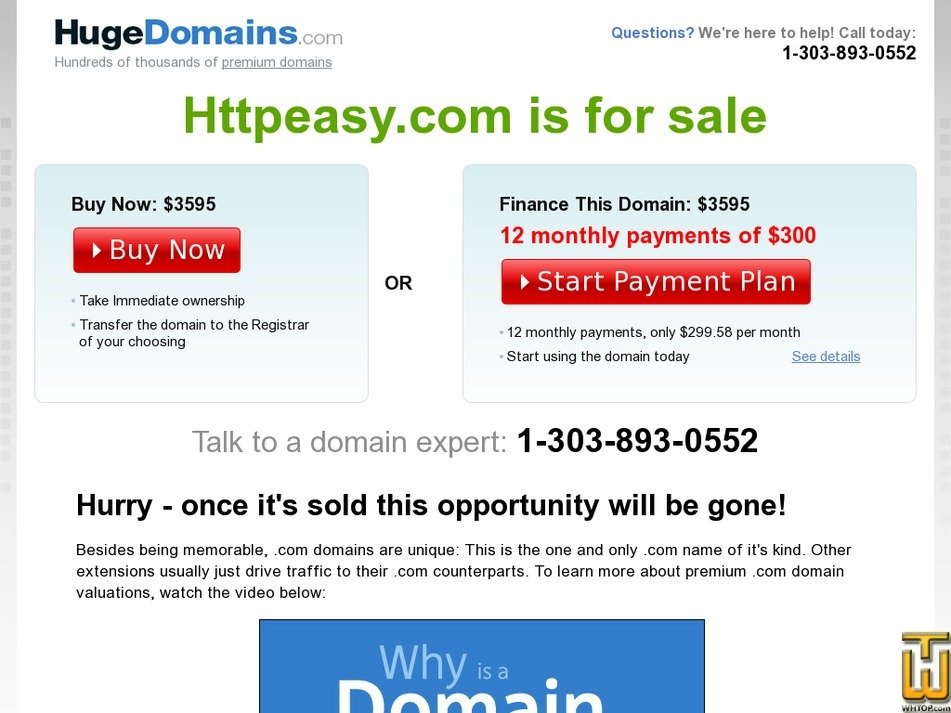 The quick stats of httpeasy.com profile shows a note average of 10.0 out of 10, counting 4 opinions. (few listed on the top of the page)
As visitor you can rate this provider directly here! This company may be out of web hosting business!

Alan (info@p...) / pannoniaweb.com
Time Hosted: over 3 years
Global rating
Features
Cost
Customer Relation
Control Panel
httpeasy is simply great
I have moved hosts so often in the past that I'm really relieved now and don't even think about hosting anymore since I signed up. I rarely use support but I accidentally deleted some of my files includeding htaccess and they restored them in no time. That told me that their promise of daily backups holds true while I experienced in the past that backups by hosts are mostly a con trick. Whenever you need a backup it is 'corrupt' or anything else has gone wrong.
Enough said, I'm more than happy with the overall performance and that my site is constantly up, which I see through several monitors I have in place. I'm using a custom reseller plan they put together for me and although I could get it cheaper somewhere also I think it is great value for money. Keep the good things up,httpeasy, for the years to come!
80 out of 82 users found this review to be helpful!

AIT
These httpeasy.com customer review(s) and ranks are the subjective opinion of our visitors and not of whtop.com staff.
Trademarks, logos & names are properties of their respective owners and protected by law.