Things to do
✗ Company descriptions is too short. Minimum 500 chars
✗ "About page" URL or "Contact page" URLs are missing
71% 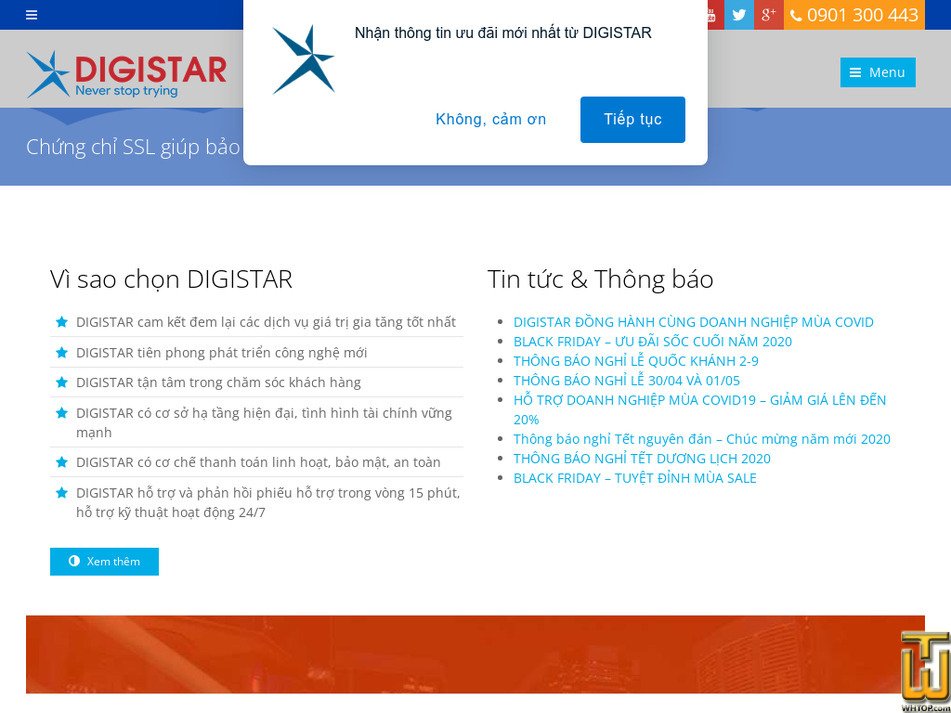 The quick stats of DigiStar-VN profile shows a note average of 7.8 out of 10, counting 12 opinions. (few listed on the top of the page)
As visitor you can rate this provider directly here! If you are part of support team, you can respond to these reviews by going to login

I always will use DigiStar hosting to develop my online business
63 out of 69 users found this review to be helpful!
Did you find this opinion useful? YES / NO
Olaf Schutze (olaf.schutze@g...) / yes
Time Hosted: 3 to 6 months
Global rating
Features
Cost
Customer Relation
Control Panel
Unreliable provider and scamming
We have been with digistar for over 4 month. Our down times increased to levels averaging up to 3 hours per day. AND THIS A MONITORED SERVER

Our scripts where turned, than we where moved to another server, again, down times increased, we where requested to disable all scripts.

We have complied, even to this level, that 0 websites, 0 scripts and nothing is any more on. Service level is still well below 95% which is a downtime of much over 1 hour PER DAY.
Digistar refuses refund and compensation, management ss rude and incompetent, stating by the word: a Java script would be crashing the server.

Server down tickets, priority get 1st response after 16 hours and weeks later not explanation.

DigiStar very good support, I am very happy and comfortable while using hosting of DigiStar

Wish digistar on development
57 out of 63 users found this review to be helpful!
Did you find this opinion useful? YES / NO

Host VN
These DigiStar-VN customer review(s) and ranks are the subjective opinion of our visitors and not of whtop.com staff.
Trademarks, logos & names are properties of their respective owners and protected by law.