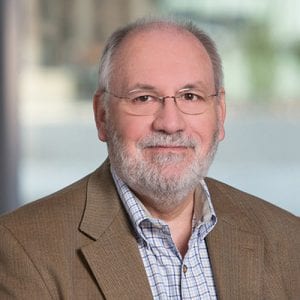 Company: Neustar
Want to add a website news or press release ? Just do it, it's free! Use add web hosting news!

Sep 16, 2020 - ‘DDoS Attacks Increase by 151% in First Half Of 2020’ - The latest cyberthreats and trends report commissioned by Neustar identifies significant shifts in distributed DDoS attack patterns in the first half of 2020. Neustar's SOC saw a 151% increase in the number of DDoS attacks compared to the same period in ...